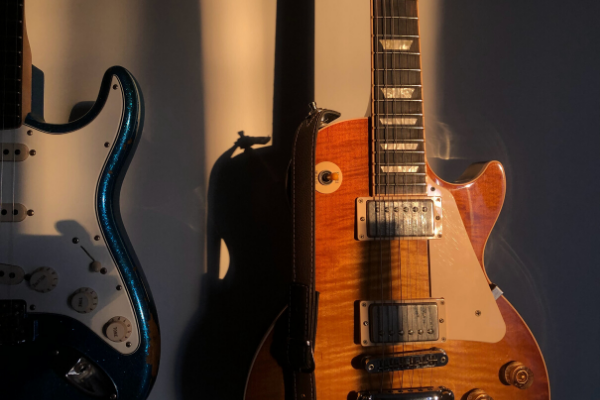 Since returning from five years of European tours and four records with British rockers Spear of Destiny, John McNutt has returned to his Philly roots with new projects that include his solo record ‘Courtesy Call’. John also signed to Vemac Management upon his return and is stoked to be playing the Philly and New York club scene again!! McNutt has an intense stage presence and his raspy vocals with passionate guitar playing have earned him a strong following. John can be seen with a band, solo, or duet…Come on out!!!